The essay aims to reconstruct some fundamental aspects of G. Révész’s thought. The Hungarian psychologist distinguished himself in two areas of research: non-visual perception and the study of language. In the first, Révész dealt mainly with touch and its relationship to spatial knowledge in both the sighted and the blind. In the second, he dealt with the problem of the origin of language by proposing an original reconstruction, the contact theory. The article concludes by highlighting some of Révész’s theoretical ambivalences about which future research is called upon to make a choice. Indeed, the attention given to touch runs the risk of penalizing the other non-visual senses. Furthermore, a fundamental knot, the relationship between touch, language and work, is described in some cases in a dangerously generic manner. 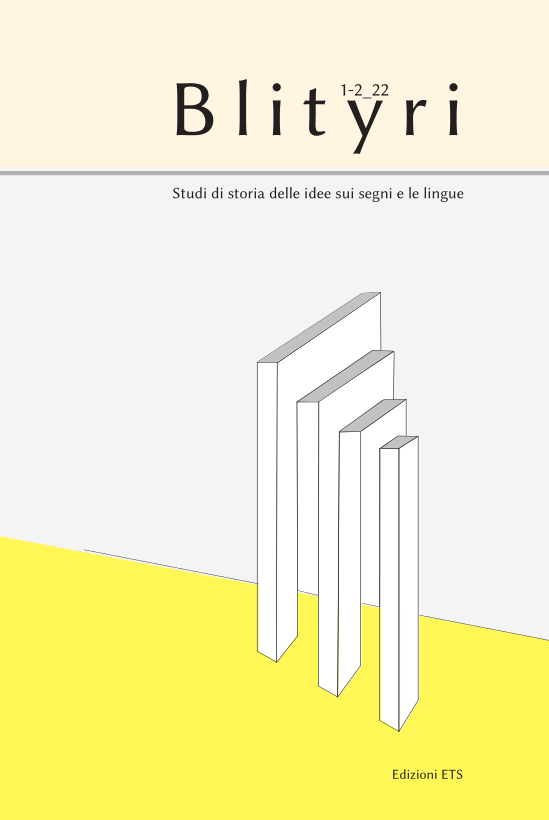